Excited to Speak at City of Refuge 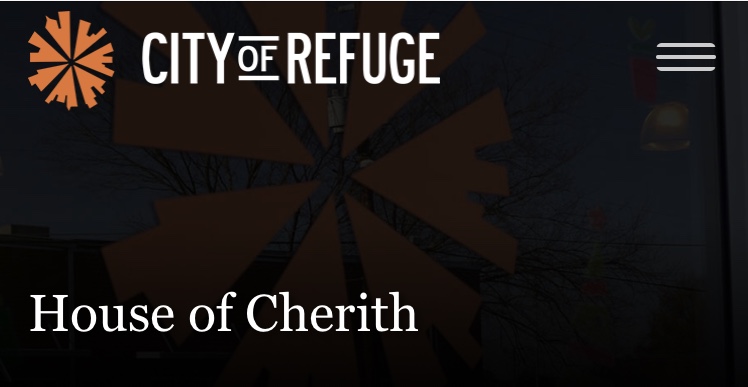 1 in 2 families in the United States are barely getting by with a single parent income. “An estimated 24.7 million children live absent their biological father.” Source: U.S. Census Bureau. Finanaces are just the tip of the iceberg. The emotional fall-out of a single parent home is compounded because the parent who stayed is then forced to many times work multiple jobs to make up for the lack of a second income. Thus, many daughters do not get would they need emotionally, physically, spiritually or financially.

The Fatherless Daughter Movement focuses on raising awareness and empowering fatherless daughters and the people who love them through: group work, one-on-one sessions, family reconciliations and a newly thriving mentorship program. Our goal is to help women deal with the hardships from their pasts in order to have a thriving future with purpose.

Together we can change the outlook of these daughter’s lives and hopefully changed the trahectories of their futures.