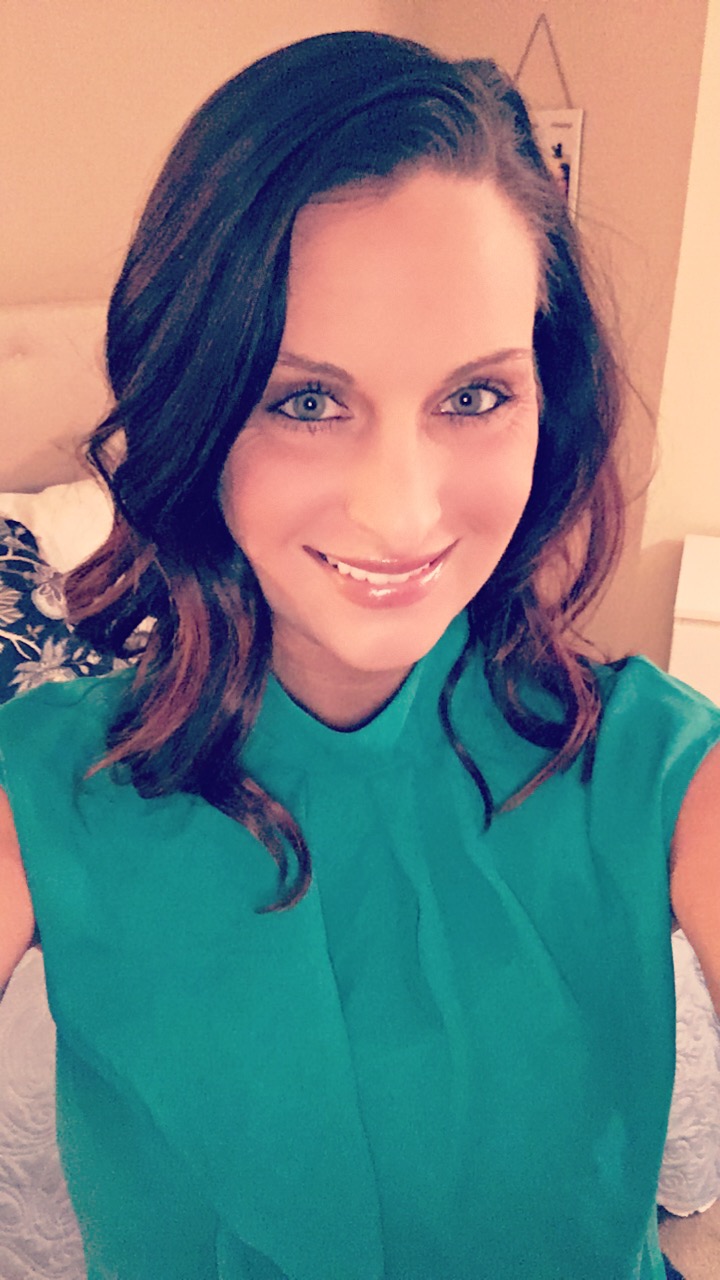 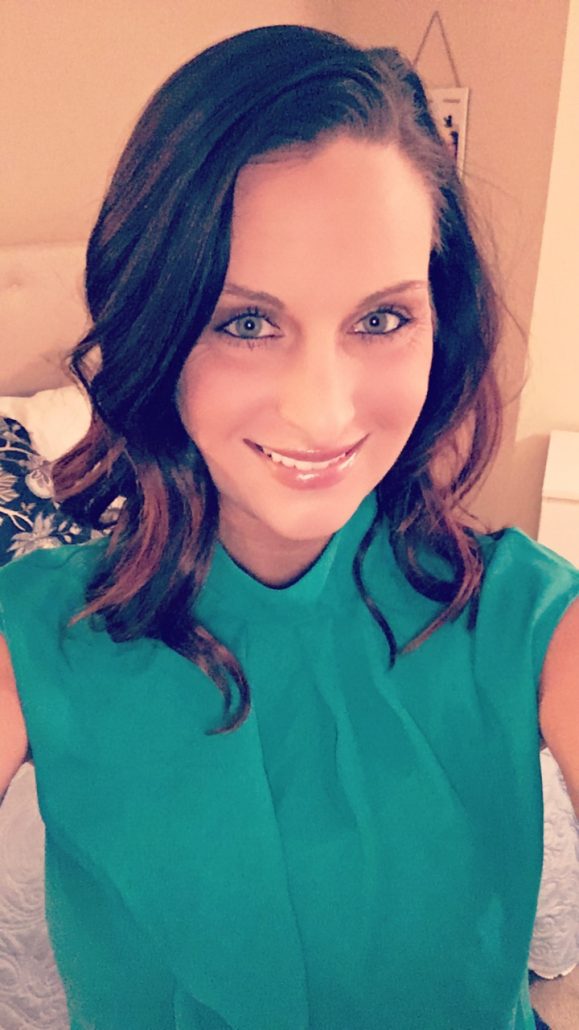 That’s the current stigma of my life. I’d love to tell you that these truths do not define me but they absolutely do. And at least one of them will stick with me forever.

I’ve been fatherless since I was 10 years old. Dad had a courageous battle with cancer and passed away in our home while I sat next to his bedside. I could tell you all the vivid details of his passing (it’s one of the only things I remember from my childhood) but I’ll spare you. If you’re fatherless too, you’re carrying your own vivid, defining moment that haunts you. And if you’re like me, you’ve spent every moment since then rehearsing a comfortable version of your story for strangers who will ultimately ask about your dad. This isn’t a story for those people. This is a story for us – the survivors.

I’ve spent the last 20 years surviving and I must say, I’ve done a damn good job. But there was a time, not too long ago that I couldn’t help but think the entire world was crashing down around me. I had found myself in a particularly dark place with no reason or explanation and no idea how to get out. It was as if everything negative that ever happened in the last 20 years decided to come back and haunt me all at once. Some call this a “dark night of the soul” and I happen to think that was a pretty good explanation for what I was feeling in that season.

So, I did what I always do – the only thing I know how to do. I threw a temper tantrum like that 10-year-old child who just lost her dad. I cried and whined and loathed to anyone who would hear me out. I stayed in a tumultuous relationship for much longer than I should because I was so afraid to lose another thing. I sat at home on the weekends complaining about how I didn’t have any friends, but I was dodging texts from loved ones. I went to a counselor and gave her the “woe is me” story week after week all the while ignoring any thought that this might be a situation I caused. I became the worst version of myself I had ever known.

And then the darkness became too dark for me to handle any longer. You know those moments when you’re driving on a lonely back road through the fog at night, you can barely see the road ahead of you and you wonder how the hell you’re going to make it home? This was my life for nearly a year. I ultimately knew that I had to make a change and that would have to start deep inside of my own soul. I could no longer blame the ex who cheated, the friend who didn’t pick up the phone, my mother, my father’s death, or anyone else in my life. I was who and where I was because of me. Yes, I had survived, but I had been walking around broken for the last 20 years and it was time to start putting the pieces back together.

Staring this process meant that I had to decide to love myself enough to finally begin to heal. I had to look deep within myself and be brutally honest about who I was and become accountable for my actions. I had to stop blaming everyone for my situation and realize I was my own worst enemy. I had to stop giving everyone around me the best of me without filling up my own cup. And for me, the hardest lesson of all was realizing that my relationships have not failed because of the other person. I have brought my own baggage into every relationship I’ve been in, and I would have to leave that at the door next time. It was time for some self-care and transformation from the inside out.

This story doesn’t end because I’ve found the man of my dreams or because I’ve become a perfect version of myself. But for the first time in a long time, the sun has risen in my life and I feel vibrant and alive. I will always be fatherless, but the pain of losing my dad will not be in vain. I’ve learned that I don’t have to let his loss be the reason that I lose out on my future but I can let it be the driving force of my purpose. God has put something deep inside of me that only I can give back to the world and that’s what I intend to do. From heartache to healing, this is my journey and it is just beginning.

Leslie is a fatherless daughter who has decided to hare her breakthrough moment with all of you in the form of a blog she has just started. Way to go Leslie!