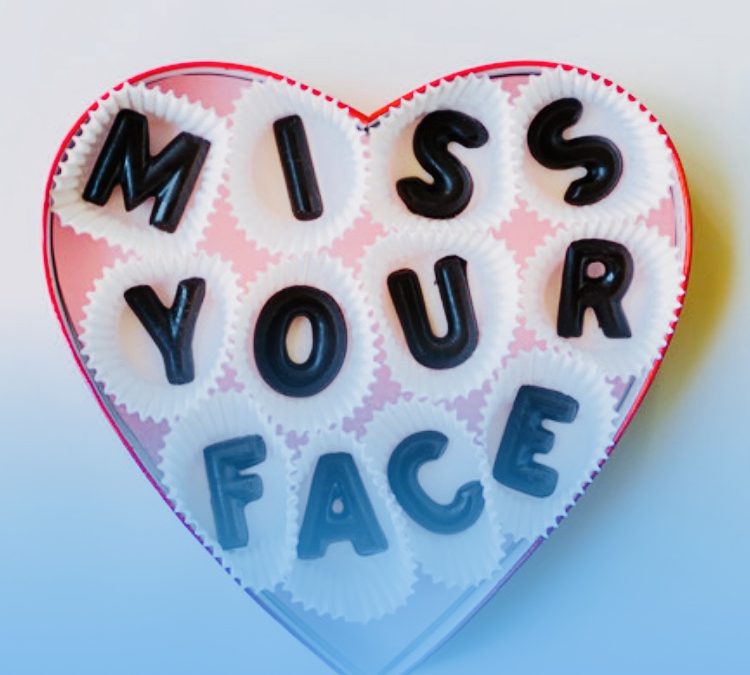 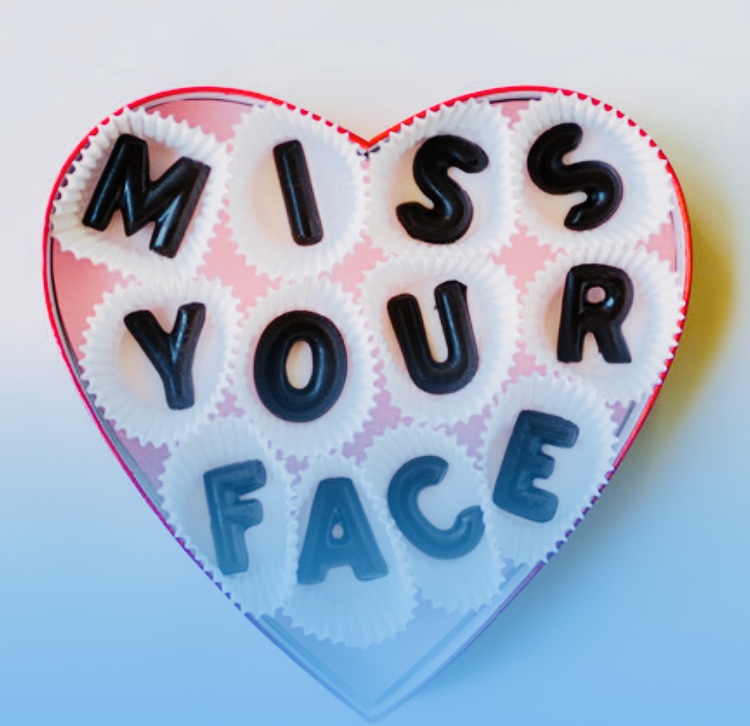 I want to tell my story in effort for people to understand one of the reasons why we may have a problem with Fatherhood in America.  Are we sending mixed signals about how we value fathers?  If society doesn’t actually value fathers, why do we expect fathers should value themselves?

The day my son was born was the happiest day of my life.  I was married at the time.  I was as completely involved as a man can be in the pregnancy and was the first parent to hold our son.  My world changed completely.  I worked, changed diapers, got up in the middle of the night, held him when he was sick, and fed him just like mom did.  Four years later my amazing daughter was born.  I was no different with her.  As they got older I went to school events, parent teacher conferences, coached soccer, and went to other sporting events.  I was as involved in their life as a parent could be and never gave a thought that I didn’t want to be that parent.  It came natural to me.

As time went on, however, I started hearing little rumors about my wife.  Things I didn’t want to believe, and there were signs I was ignoring.  She was also getting very mean to me and the kids.  I don’t want to get into this too much, but let’s just say there is no married person who should ever stay in marriage like I was in.  It was horrible and it was abusive.  When I finally let myself look for the signs, the things my wife were doing were very bad.  My ex-wife has changed a lot over the years, she is a good mom now, but she was not at the time.

When I told my now ex-wife I wanted a divorce, that really put her over the edge.  This isn’t something you do to her without payback.  She would make me suffer.  She wanted me broke, and alone without my kids.  Her goal was to make me suffer.

I had no criminal record, plus a history of being an equally involved dad.  I also had a secure job that I had been at for many years.   She had nothing on me that would suggest I shouldn’t be an equal parent.   Her tool box against me was empty.  My tool box, however, was full of things that could prove my wife was not being a very good parent.  I thought she had the ability to be a good parent, but she needed to change her ways.

I contacted a lawyer and told him about the things my then wife was doing, and that I wanted to file for divorce.  I told him it may be best for me to have full-placement of my kids.  He simply said, thing do seem bad, but you will go bankrupt.  The Family Courts will not give you full-placement unless there is major proof of child abuse.  Just being a crappy mom isn’t enough.  I had to drop it because all I could prove is she just wasn’t a very good mom at the moment.  But I still wanted my kids half the time because I always had been an equal parent.  My kids needed me, just as much as they need their mom.
At the same time my then wife talked to a lawyer.  Things went very different for her.   For her, all she needed to be was a mother, and she deserved to have full-placement of our kids if she wanted. That was it.  It didn’t matter if she had been a crappy mom recently.  It didn’t matter if I was an equally involved dad, she was the mother, thus she deserves to have full-placement.  Period, end of story.
You know what, she was right.  If mom wants full-placement, dad better be ready for a real legal battle because she is mom.  I was a second-class parent.
I went through pure hell and went bankrupt fighting just to be an equal parent. Every-time there was a court hearing or anything, I was under the spot light.  I was the one everyone was focused on.  It was never mom.  It was 100% about me as a dad.
It took a year and a half to finalize the divorce.  I was bankrupt and a broken man.  But I won.  I won the ability to continue being an equal parent. I won 50% placement of my own kids.  I will never forget how I felt that day.  I was broken, but happy.
Two years later she tried it again, and again I was beat up in court.  But again, there was no reason I shouldn’t be an equal parent, so I won again.
If I had not been married to mom, wasn’t as involved in my kid’s life, if I didn’t have money for a lawyer, didn’t have a good job, worked too long of hours, if I had the slightest blemish on my record I would have lost.  I had to be perfect, or I would have seen my kids 4 days a month at best.  Mom didn’t need a good job, she could have problems galore, yet she was never worried should wouldn’t at least see her kids half the time.  She lost in her eyes, but she didn’t actually loose.
Think of this now, a single mom can walk out of a hospital with full-placement, and full-custody of her child.  No questions, and no need for a lawyer.  If a dad wants to be part of his child’s a life he must prove he should be in the Family Courts even to have 4 days a month with his own child.  If he wants to be an equal parent, he needs $5,000 to give to a lawyer upfront just to start the legal battle.  How many young dads have that kind of money to just give away?  Plus, mom can just move away from dad, and that is the end of equal placement.
Being a dad in the Family Courts feels like your time is unwanted, and unneeded.  Only your money matters to them.  Your time means little.  What message does this send to dad’s, and to their children?  What message does it send when this is rarely even talked about in society?
After 50+ years of forcing dads to be part-time visitors at best to their kids, it seems some fathers sadly get the message we have sent to them.  They don’t think that they are needed either.  It’s very sad.