Helping teens cope with the loss of a parent 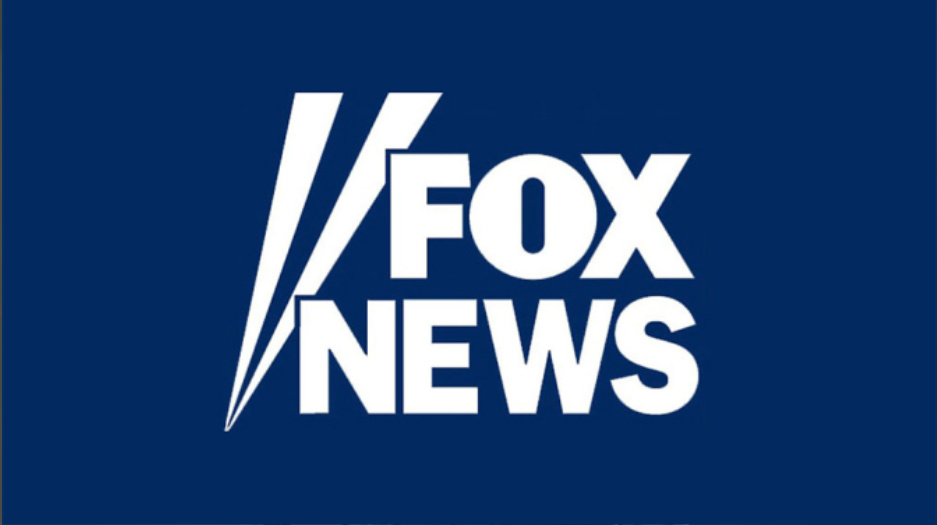 One out of 3 children live in a home without their biological father. Whether children lose their father from divorce, death, abandonment or detachment, losing a parent can affect their lives in multiple ways. Studies show children from fatherless homes are more likely to become involved in drug and alcohol abuse, lowered academic performance and suffer from health and emotional problems.

We got this question from a viewer—

Dear Dr. Manny,
My husband passed away a few years ago, and my teenage daughter is still having a really difficult time with it. I’m afraid she might start using the wrong kind of coping mechanisms to numb her pain. What kind of advice can I give her to help?
Thanks, Lisa

While there is no right or wrong way to grieve, there are healthy ways to cope with the pain.

Dr. Karin Luise, a psychotherapist and co-author of “The Fatherless Daughter Project,” says helping teenagers deal with emotional losses can be tricky as they’re already dealing with physical changes and hormonal shifts.

“She might tend to be a little bit more emotionally agitated at times and her [mood] swings may be higher and lower than normal,” Luise told FoxNews.com. “I would really encourage her to spend time with those that love her and so primarily spending time with her friends, people that have known her through good and bad times that she has grown up with.”

Alcohol, drugs and food are often used to hide from emotional pain. Parents or caregivers should keep an eye on a teen’s physical symptoms like dramatic weight fluctuations or erratic sleep patterns that could indicate negative coping mechanisms. Other warning signs can include isolation and changes to his or her social life, like getting in with the wrong crowd or veering away from long-time friendships.

“She’s going to need time to be by herself and process her stuff, but if there’s a huge shift that continues more than a month, going into 6 weeks, where the change seems like it’s becoming permanent, then I would pay special attention to maybe talking to her more, really looking at what’s she doing in her free time, and seeing if you can even bring someone from the outside in that cares about her, whether that’s a therapist or mentor.”

Isolation is often a sign of depression. For decades, psychologists and counselors have referred to five emotional reactions that follow a significant loss: denial, anger, bargaining, depression, and acceptance. Depression is not a condition to take lightly. Approximately 20 percent of teens will experience depression before they reach adulthood and depression can increase a teen’s risk for attempting suicide by 12 times.

Denna Babul, a registered nurse and Luise’s co-author, lost her father when she was 13 years old. The pair co-founded The Fatherless Daughter Project, an Atlanta-based nonprofit.

“A daughter that loses her father is affected differently in many ways. She looks at her father as her protector, someone who shows her affection and love, and she wants to emulate what she sees between her mothers and father’s relationship,” Babul told FoxNews.com. “When he’s taken out of her life she has to come up with her own playbook and understand how to mediate through.”

Women who grow up fatherless may have trouble understanding how to work with and interact with men. According to a study Babul and Luise conducted with approximately 2,000 female responders, 62 percent experienced a fear of abandonment.

“They tend to bury their emotions, and so those emotions are going to have to bubble up at some point— and it usually happens when they have their next loss, which can be the loss of a relationship, the loss of a boyfriend, of a husband. They get betrayed, abandoned, rejected, something that mimics the experience they had when their father left,” Luise said.

Finding a way to process through grief in the months and years following an initial loss can help young women make sense of their emotions and reach a higher level of self-awareness, she added.

“Without pushing or putting expectations in place, encourage the teen to find her own, creative way to express her feelings without burdening her with taking care of anyone but herself,” Luise said.

According to their study, 51 percent of fatherless women reported listening to music as a positive coping skill; 38 percent said finding laughter helped and 35 percent wrote or journaled their feelings.

“By doing things we enjoy and being around people who let us be ourselves, our bodies reward us with doses of positive, feel-good endorphins that give us a natural high,” Luise said. “[And] this wards off turning to other substances or negative behaviors for relief and teaches her how to cope with future stressors.”