The Story Of How I Became a Fatherless Daughter 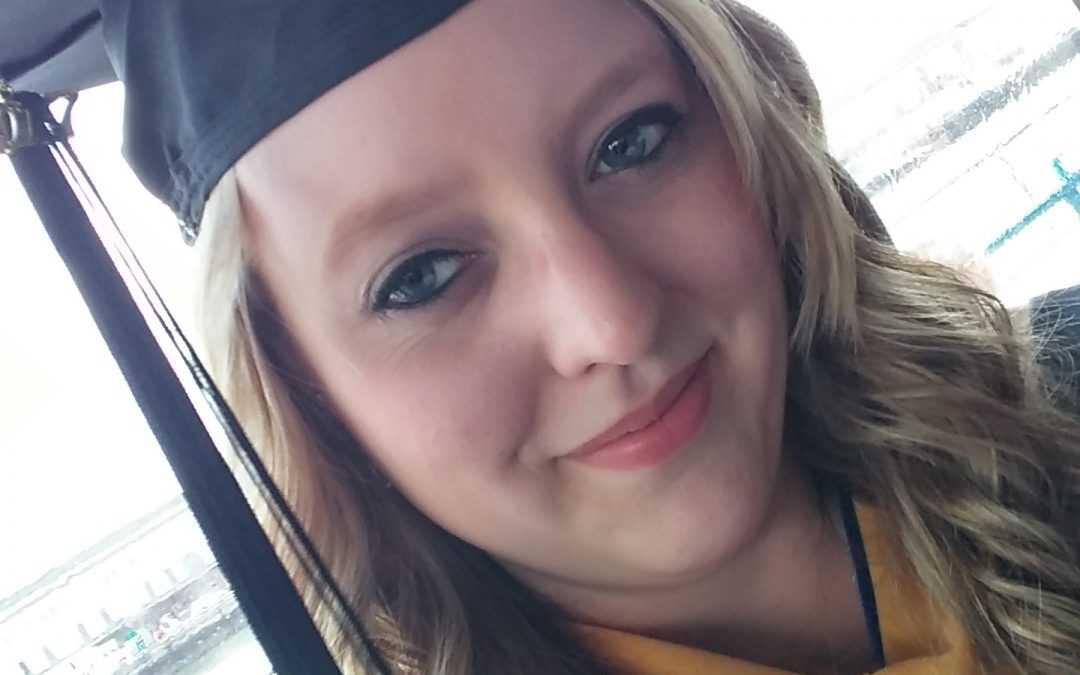 My story of being a fatherless daughter begins when I was just 3 years old. It pains me to think about that time, simply because I don’t remember any of it. It happened in April. My father was working the night shift at a local convenience store…just trying to make a living for his family. A young man wanders in, and shoots him. That was the night my sisters and I became fatherless. At the time I was too young to understand how this loss would affect my life. To be honest, I don’t even remember how it affected my life at that time; I only know how it affected me in the years to come. Years later, while going through boxes of my dad’s stuff like we did almost every year, my mom brought out a surveillance tape from that night. She said we would watch it once together, and then she would destroy it. I’m guessing she kept it until we were all old enough to understand what happened. The tape showed my dad sitting behind the counter doing a crossword, or doodling. It showed a teenage boy walk in. My dad gave him a nod, appeared to say “hello,” and stood up behind the register. The young man put a candy bar or something on the counter, and then held a gun to my dad. My dad instantly put his hands up, then opened the register and took all of the money out. He stood back as the young man continued to yell something at him. Then he shot him. I saw my dad grab at his chest, say something along the lines of “oh sh**,” and fall out of the camera’s view. The boy grabbed the money and candy bar and ran out of the store, leaving my father alone to die. I only know of what happened next because of a letter my mom wrote to the court, along with newspaper clippings she shared with my sisters and I that day we watched the video. The boy was 16 years old, with a baby on the way. He had a mother who was distraught about his actions and remorseful for our family. The boy who killed my father was sentenced to life in prison.

That is part one of my fatherless daughter story. Like I said, I don’t remember any of it. I don’t have any original memory from that time.

Part two of my story starts maybe a year after my father’s death. This is when my mom met my future step-dad. This man stepped in to be the father he didn’t have to be to four young girls who had become fatherless too soon. He loved us like his own, but he was not perfect. It wasn’t until I was about 10 years old that I realized he was not right for our family. He often drank too much which led to horrible arguments between him and my mother. He was verbally and emotionally abusive to her for a long time. When I was about twelve my mother uprooted us so that she and my step-dad could be married, this was after they dated on and off for about eight years. I was excited for a new start, but I hated leaving my home. The drinking and fighting started again, and within two years my mom made the decision to leave him and move us all back home. During those two years I went through severe depression, to the point of self-harm and thoughts of suicide. The main thing that kept me from actually committing suicide was memories of my uncle. But that’s part three of my story. Although I only bring up the bad times with my step-dad, I have many fond memories of him. He was the first real father I remember. I never called him dad, but he was the dad I had. I may hate the things he did in the end, especially how brutal he was during him and my mom’s divorce, but I will always remember him and the good times we shared.

Now I will talk about part three of my story of being a fatherless daughter. Part three takes place during the years my mom and step-dad were not together, before they got married and we were uprooted. My mom had moved my sisters and me to her home town to be closer to her family. She bought a house and we made a life. During this time my mom and my aunt decided to open an in-home daycare center. My aunt and uncle lived with us to help run the daycare, and my grandmother came by daily to help out as well. I loved having the daycare. I loved the children. I loved having my aunt and uncle in the home. My uncle was another man in my life that I think of like a dad. He helped take care of my sisters and I and the daycare children. He fixed things around the house, shoveled snow, and took out the trash. We even called him “trash man.” The nightmare began one night when my uncle was outside and he slipped on some ice. He dislocated his shoulder and was bedridden for weeks. I don’t remember much of what happened after he got hurt, but I very much remember the day I came home from school and my mom told me that he was missing. If my memory serves me right, my uncle had gone out late the night before to take a walk. Apparently he had been doing so often around that time. It was April so the weather was starting to clear. I was told that my uncle had gone for his walk and never returned. He was called in as a missing person, we made flyers, and my entire family took shifts searching for him around town. I remember the day, about a week later, more clearly than anything. I skipped home from school, excited to tell my mom that I gave my teacher one of the flyers and she was going to make copies for the other teachers. I felt good that I could help in some way as I was too young to go out and help with the actual searches. As I approached my house I saw cops parked outside, and my mom was standing in the driveway. She took my sister and me downstairs, but I saw my aunt upstairs talking to a police officer and crying. My mom sat us down and told us that they had found my uncle and that he was dead. My mind blurs at this point…I couldn’t understand what had happened. My other sisters got home, they rode the bus from the junior high, and I foggily remember her telling them what she had just told me. My uncle had committed suicide. The night he left he took the gun that he had hidden under his bed, and he had killed himself. He never left a note. We will never know why. Depression is a dark and lonely place, and to this day his suicide affects my life and the decisions I make. 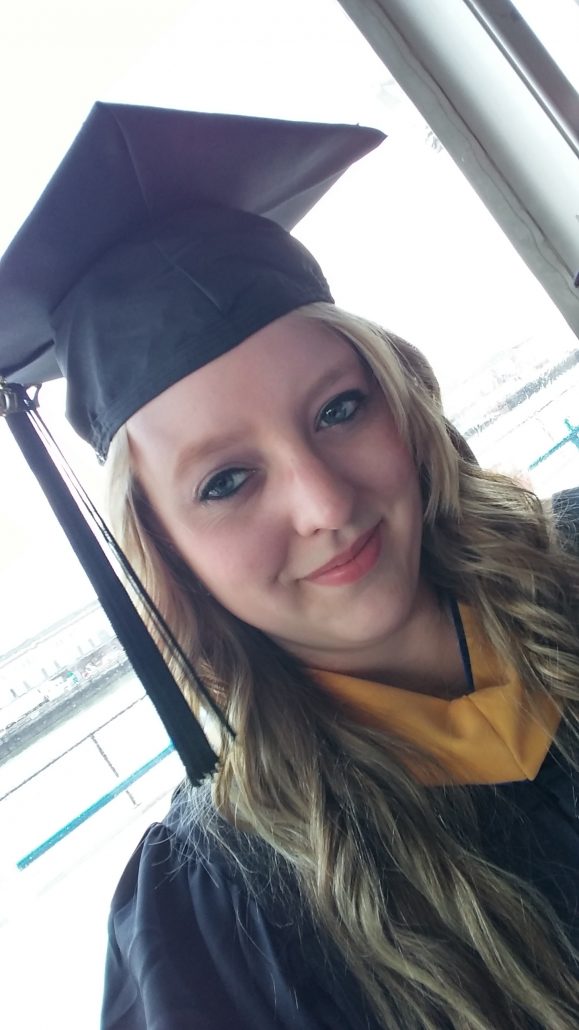