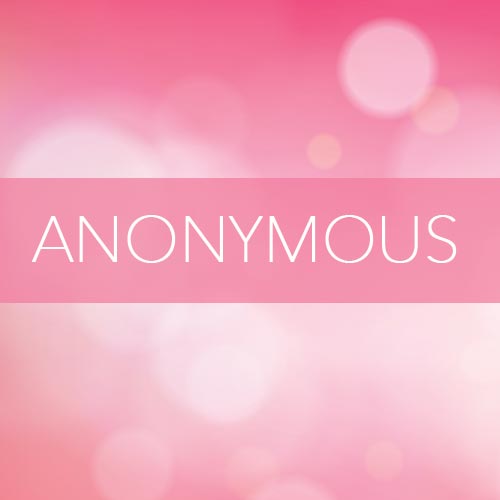 My stepdad had a heart attack and I visited him in the hospital yesterday. I have been No Contact with him and my mother for 2 years. Understandably the hospital encounter brought up memories. Mostly about power struggles and ugly sides of humanity. A connection that was given to us, but never blossomed.

My stepdad came into my life when I was 9 years old. After two years my mom remarried and we moved from Poland to Germany. New husband, new country, new language to learn, new school. The fights started almost immediately after we arrived and after 6 months my mom told me that it has been a mistake and we will go back home. We were in the car together and her promise was the sweetest thing I heard in the last six months. She changed her mind and never mentioned it again. They never stopped fighting. Even now after 20 years their main activity is fighting with each other.

My stepdad doesn’t have his own children. Good for me. I don’t even want to think how he would have treated me if he had kids. He didn’t like the fact that he had to spend money on me. For school, for food and for clothing. I began to earn my own money when I turned 16 and have been supporting myself ever since. In Germany the state gives you a certain amount of money for your kids as long as they go to school (max. till they turn 26). He always kept that money for himself.

He was and is a coward. Coward doesn’t sound bad, but if you know one, you know how ugly things can get. He is the kind of person who attacks people who are weaker like the homeless and is very rude to waiters. He enjoyed being the stronger one and putting me down. Living with him and pretending that everything is fine was hell. I only had good moments with my mother when he worked late shifts and we were alone at home. The dynamic changed after he hit me and I came home with a document from the doctor that described the abuse. I told him that if he ever puts his hands on me again, he will go to jail. He feared me and bought me a car. I won, but I never wanted to be part of it.

I moved out as soon and as far as I could. Things got better, because we didn’t see each other much. When I was 25 my life stopped for a few months. A massage therapist turned out to be a stalker. He was dangerous and wanted me to commit suicide. In all those months my stepdad remained silent. He didn’t want to have anything to do with it. He didn’t protect me at all.

Things have changed drastically when he has lost his job. His German is bad and he needed my help with the papers. “How is my sweet girl today?” “You are all that I have” “Only you matter”. I didn’t work on me. It only made me sad. Sad that I never had a dad who really meant those words. I was never my dad’s princess or dad’s girl.

The hatred in their marriage grew larger and larger and one day I said STOP. When I saw him in that bed yesterday, I felt sorry for him. He was weak and scared.
I did not feel safe around him. He will say and do everything and then use it against you, twist it, lie, put you down.

I feel sorry for myself. For all the years he verbally attacked me at the table and for the PTSD I still have from it. For all the times I had to go out and walk around alone, because they were fighting. For my struggles in a new country without knowing the language and not having parents who knew how it actually is to be part of the German society. I feel sorry for the years I couldn’t build my identity, but pull up a false self that made me safe. I feel sorry for not having had any deep conversations with him, for never doing fun stuff together and feeling bonded and loved.
He has no idea who I am and I guess I don’t even want him to know.